Seriously, who are these MiLife people? 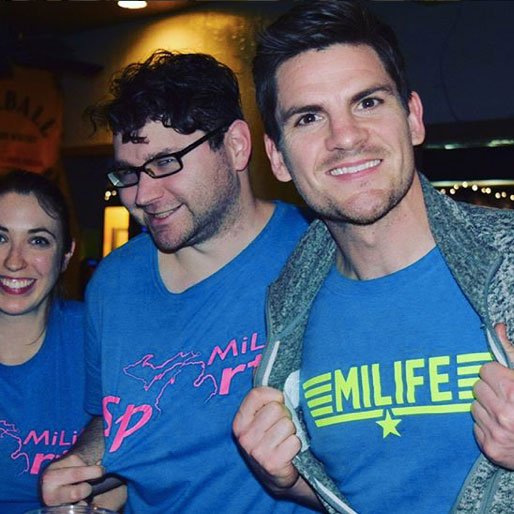 “I am Beyonce, always.” ~ Michael Scott

Bio: Josh Sherry went to Davenport University for Business Management. Worked in a few different bars throughout his college years, and found himself in sales. Josh finally washed up on the shores of the Grand Rapids Sport & Social Club, and is now running the Clubs in Lansing and Ann Arbor.  Josh specializes in socializing (I’m not sure how that is even a qualification?), and drinking Miller Lite. He is good at climbing trees, jumping high, and swatting Bee’s (Apparently he hasn’t been stung in 20 years? Somehow we doubt that.) He’s a health freak even though he’ll say that he’s not, and modeled for a magazine that no one’s ever heard of.  If this was the “A-Team” he would be “Face”….Emmarr will have to settle to be “Mr. T” then. 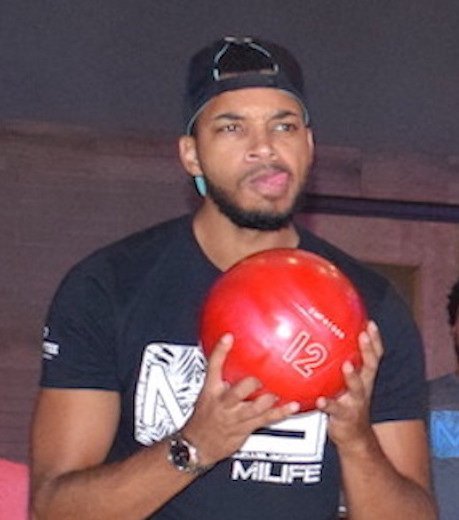 Bio: From the depths of beautiful South Haven, MI, Emmarr crawled out of the swamps and somehow got into college at GRCC and then GVSU. After a lot of bribes and working in Human Resources for a few years, Emmarr decided to dedicate his life to fighting crime while wearing costumes and ruining the fun times of those around him by being bad at karaoke… which seemed like a natural fit for MiLife. When he’s not being a public menace, Emmarr likes referencing The Office as often as possible and eating pizza off the ground. We’re not sure why we let him here. Please be rude to him at every waking moment. 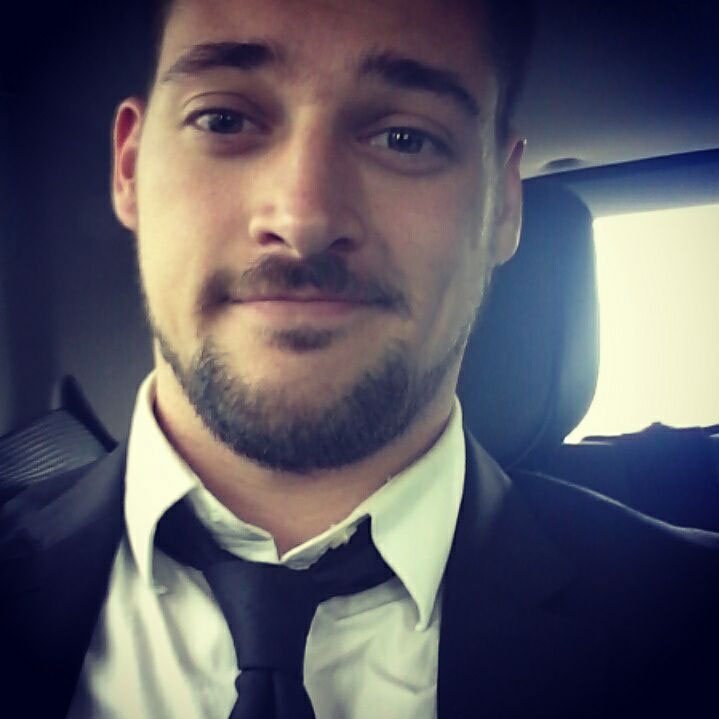 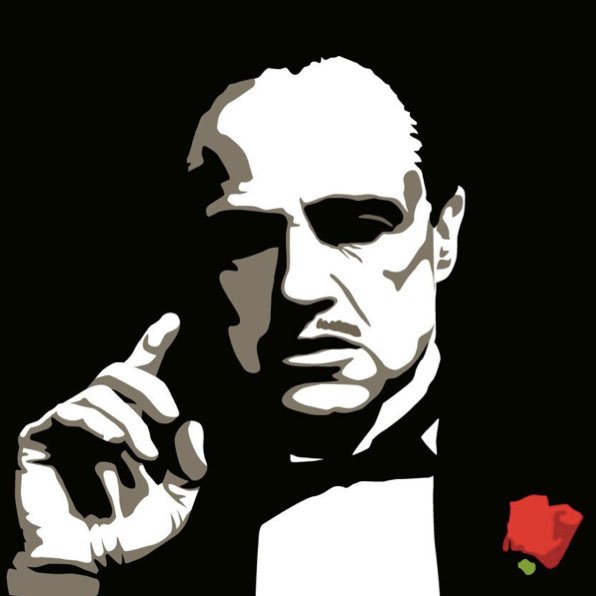 THE MOST INTERESTING MAN ON EARTH!

Bio: The Godfather is a man of mystery. He makes it out sporadically to the sports/events, but you’ll never know who he is. He’s fluent in all languages, including two that only he speaks. Midgets look up to him and ghosts fear him. Once while sailing around the world, He discovered a short cut. Panhandlers give him money. He does Calculus in his head and as a toddler he taught others to walk. He doesn’t sleep, he waits. Chuck Norris was his Padawan Apprentice. At the book store people crowd to see him read, athletes seek his autograph, and his passport requires no photo. There was a street once named after him, but it was quickly changed because no one crosses the Godfather. Last year, he won the national karaoke competition with just sign language. He doesn’t flush toilets, he scares the s#%t out of them. He slams revolving doors. He doesn’t dial the wrong number, you just answered the wrong phone. He is the Godfather of the Sport & Social Club, creator of all that is good in this sport and social world. 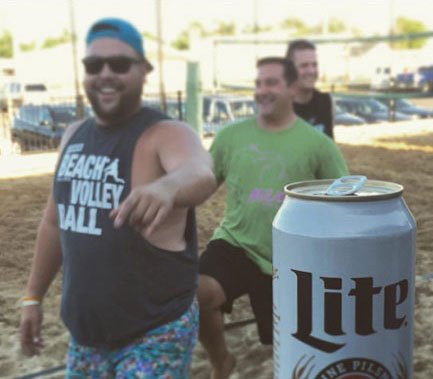 Keep me in the loop